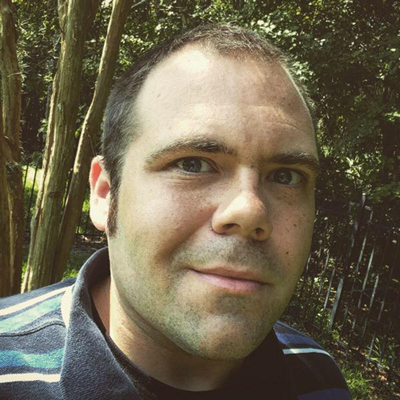 ABOUT THOMAS SPURLIN
After dipping his toes in the world of advertising once he graduated from college, Thomas reared back when he discovered that it wasn’t for him — and that writing and film, his true passions, needed to take precedence. Since then, his freelance work has appeared at various locations that cover film, home media, and occasionally video games. In his spare time, he enjoys cooking, trying to stay in shape, enjoying holidays, bargain shopping, dabbling in oceanography and cultural studies, and, naturally, home theater tech. He drinks a lot of green tea, digs Trader Joe’s and Dogfish Head beer, rarely watches television outside of specific series on home video, and tries his best to ward off cynicism.From a film perspective, Thomas loves to be challenged by small and large productions alike. Now, that doesn’t mean that he lacks a soft spot for great slapstick comedies and pure action flicks, which he certainly does, but he likes to know that there are films out there that don’t exist just to fill the sticky seats of a theater. He enjoys over-thinking films a lot, getting lost in themes and ideas whether they’re intended or not, which means that he typically adores psychological and interpretive features from many genres. Thomas also enjoys discovering unsettling horror films with deeply personal values or humanizing qualities, while also being a sucker for martial arts epics and engrossing scores.