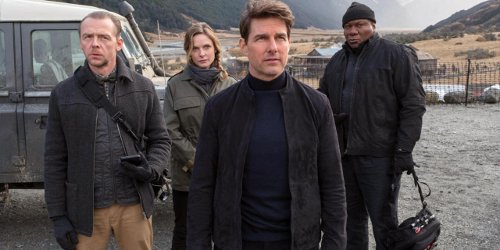 Here are some reviews of films coming out at the theater this week as well as others that may be in theaters or newly on home video.

Teen Titans Go! To the Movies

Scotty and the Secret History of Hollywood

Ant-Man and the Wasp

The Catcher Was a Spy

The Con Is On

Don’t Worry, He Won’t Get Far on Foot

The Man Who Killed Hitler and Then the Bigfoot

Maquia: When the Promised Flower Blooms

Rokuroku: The Promise of the Witch

Sorry to Bother You

Won’t You Be My Neighbor?

A Wrinkle in Time

Far from the Tree