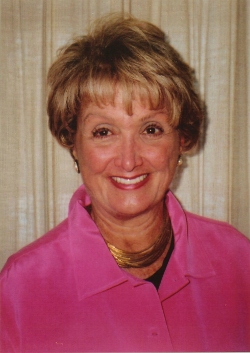 ABOUT SUSAN GRANGER
Born in Hollywood, Susan Granger grew up in the motion picture industry. Her natural father was head of production at Columbia Pictures her adoptive father was an M.G.M. producer. As a child actress, she appeared in movies with Lassie, Red Skelton, Abbott & Costello and Lucille Ball.Introduced to journalism by Pierre Salinger at Mills College, Susan Granger graduated from the University of Pennsylvania. For 35 years, she has been syndicated on radio & television and in magazines & newspapers. She’s also the feature film critic for Video Librarian – distributed to every library in the US.