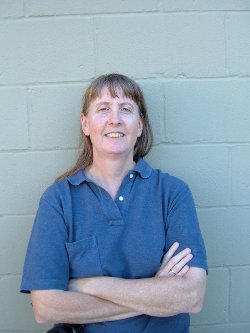 ABOUT SARAH BOSLAUGH
I have worked for about 30 years as a professional statistician and data analyst, picking up a PhD from the City University of New York in the process. As I developed the writing side of my statistical career, I also began publishing more on film and other cultural subjects. Most of my film reviews appear in PopMatters (www. popmatters.com) and Playback St. Louis (www.playbackstl.com), and I have also written extended essays in book collections covering everything from gay and transgender athletes in film to religion and cultural imperialism in Star Trek.