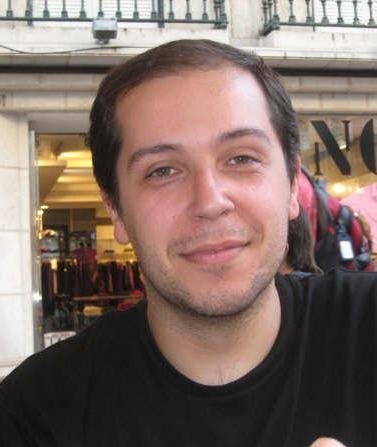 ABOUT PAULO PERALTA
A cinema passionate since an early age, I became a more serious cinema critic in 2009 when I created my blog CinEuphoria.Since then I became a member of some respectfull cinema organizations such as the Portuguese Film Academy, a jury on Shortcutz Viseu (competitive movement of portuguese short films) and I have also been a jury on Piélagos in Corto Film Festival in Spain (2014) for wich I also worked as it’s official programmer in 2015.