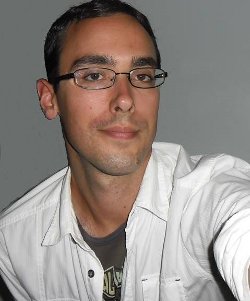 ABOUT PATRICK MULLEN
Pat Mullen is the associate online editor, etc. of POV Magazine, Canada’s destination for documentary culture. Pat also runs the movie blog Cinemablographer.com and has contributed to The Canadian Encyclopedia, BeatRoute Magazine, Paste, Documentary, and other sites. Pat has a Master’s Degree in Film Studies from Carleton University and is a member of the Toronto Film Critics Association. He lives in Toronto with his cat Fellini.Pat also pursues his love for film as the Senior Programmer of Ottawa’s Cellar Door Film Festival.