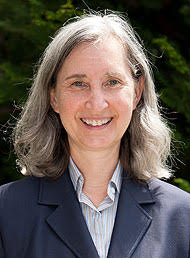 ABOUT NELL MINOW
Nell Minow has been reviewing films as The Moviemom(r) since 1995 at moviemom.com and since 2000 on radio stations across the country. She is currently also assistant editor at rogerebert.com and writes for that site, thecredits.org, medium.com and others as well. Her books include The Moviemom’s Guide to Family Movies and 101 Must-See Movie Moments and in addition to OFCS she is a member of the Broadcast Film Critics Association, the Washington Area Film Critics Association and the Alliance of Women Film Journalists.