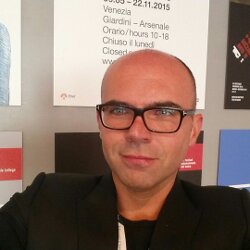 ABOUT MARCO ALBANESE
Film Critic and Lawyer, I created ‘Stanze di Cinema’ in 2009. I’m a regular at Cannes, Venice & Locarno Film Festival. I’m in the Lake Como Film Festival selection committee from the beginning.Roger Ebert wrote once: “My legacy, if there is one, will have to do with supporting films people might not have seen: indipendent films, documentaries, first films by young directors and foreign films. Because those are the ones people need to hear about”.