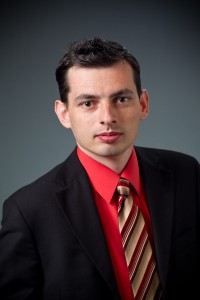 ABOUT JOHN HANLON
John P. Hanlon is the movie and television critic for the website JohnHanlonReviews.com. He is also a freelance contributor to the site TheCredits.org. In addition to those sites, Hanlon has previously written for CNN.com, The Week and USAToday.com.Hanlon has also been featured on the national radio shows “The Dennis Miller Show” and “The Hugh Hewitt Show. He has also appeared on the Reelz television program, “Mark at the Movies.”