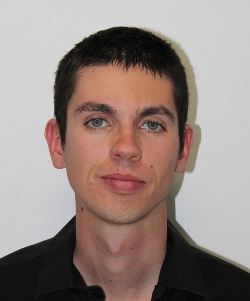 ABOUT HUGO GOMES
I discovered my love from Cinema when I was living my youth and at the moment i saw the film The Godfather. It was the beginning of the passion there I have for this art today. I started to write about my film thoughts’ four years later, so, in 2007, I started to publish that “reviews” in a blog that I created – Cinematograficamente Falando … (in english means Cinematographic Talking …). Now, with more than eight years of “living”, it had grown and grown every day and became a portuguese reference in Cinema.In 2013, I started a freelancer career, then I was invited to write in C7nema.net, one of the most popular and oldest cinema’s websites. A year later, I participated in a Movie Critic Workshop provided by Nisimazine – the official publication of NISI MASA: European Network of Young Cinema – and I wrote some articles for the respective webmagazine. With the support of the Nisimazine, I also made a press coverage of the San Sebastian International Film Festival.