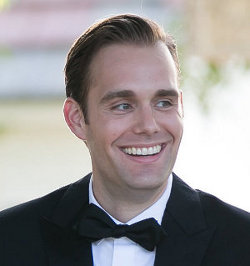 ABOUT DEREK DESKINS
Derek Deskins began writing about film irregularly on Tumblr in 2010 to prevent mental prolapse while unemployed. In 2013, following a lucky meeting at Independent Film Festival Boston, he began contributing to his first outlet, LonelyReviewer.com. Since then, he has contributed to WhatCulture.com, Starpulse.com, NextProjection.com, and Edge Media Network. He continues to fight the stigma that being good at math means you are not any no good at writing. I good write, very much.