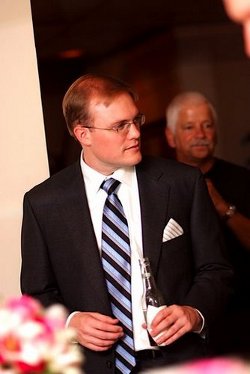 ABOUT CHARLIE JUHL
I like to analyze film and I like to write, put them together and Citizen Charlie was born. I wrote my first reviews as an undergraduate at the University of Washington in the early 2000s but did not start writing seriously until 2011 after I transitioned out of the Air Force, planted roots, and devoted the time and dedication it takes to appreciate film seriously. Living in North Bethesda, Maryland, I am a member of the Washington D.C. Area Film Critics Association (WAFCA), the Online Film Critics Society (OFCS), and am a screener for AFI’s annual documentary festival, AFI Docs. You can also hear my audio reviews on Radio St. Pete, St. Petersburg, Florida’s best internet radio station.