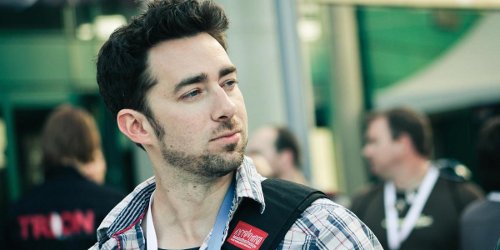 ABOUT BEN KENDRICK
Ben Kendrick is the publisher of Screen Rant, the site’s head film critic, as well as host of the Screen Rant Underground and Total Geekall podcast. A graduate of the New School’s Master of Fine Arts in Creative Writing program, Ben has been passionate about movies ever since standing in line for a midnight showing of Indiana Jones and the Last Crusade when he was eight years-old. Thanks to a background in fiction writing, Ben is drawn to films that make story and character a priority; however, that doesn’t stop him from enjoying a range of Hollywood offerings – from blockbuster action flicks to campy so-bad-they’re-good B-movies.