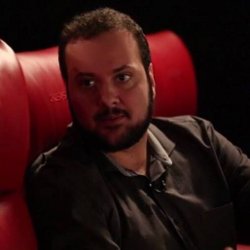 ABOUT ANDREY LEHNEMANN
Andrey Lehnemann is a movie critic and a neoformalist. He is also a film theorist in the semiotic’s area and – especially – of the horror genre. Became a member of OFCS in 2015, when he turn one of the five Brazilians to be part of the organization. Fully passionate about cinema, Andrey is a professional since 2011, when he begins to write for newspapers, Clickfilmes and other sites. Lives in Brazil and absorbs art every day.